ORME (Orbitally Rearranged Monatomic Element), aka ORMUS or M-State. The contemporary name ORMUS was coined by an American cotton farmer named David Hudson in 1975. Whilst attempting to chemically extract gold from his soil, Hudson stumbled across something else, a mysterious white powder that seemed to have bizarre properties that defied analysis. When he laid the powder out to dry in the Arizona sun, it spontaneously exploded in a massive flash of light, and immediately disappeared. Upon further scientific study, during which all of the elements within the powder were individually isolated and removed, Hudson was left with a material that seemed to resist both conventional description and form. Under certain conditions, most notably within changes to temperature or exposure to air, the physical manifestation of the substance was seen to radically change. Among these altered forms were an oil, but also glass. Elements such as iron spontaneously disappeared or morphed into other elements. The material also fluctuated in weight, and was recorded by Hudson as becoming an electromagnetic superconductor, possessing the extraordinary capability to levitate. Hudson's declared ORMUS to be a kind of universal medicine that could repair the body on a genetic level. It was also, he claimed, the link between body and soul, causing spiritual enlightenment in its recipients. He established that the gold and other platinum group elements exist in nature as monatoms. These monatoms are not bonded together to form metal and hence are not detectable by standard metals analysis methods. The very rare and valuable platinum group elements that the physicists say must exist but are missing, that 97 to 98% of the total, are actually right here on Earth, but are in their monatomic form. They are not missing. They are simply not bonded together to form the metals that everyone has been looking for. He further discovered that brain tissue contains a full 5% of monatomic rhodium and iridium by dry matter weight. These monatomic elements are abundant in nature. They are found in aloe vera plants, carrots, grapes and grape seeds, watercress and in ocean water. This material exists naturally in our bodies and in every living thing. They are a conductor of the life force. They are how our cells communicate with our consciousness.

In old Mesopotamia, the exotic white powder monoatomic gold and platinum group of metals were called Shem-an-na when made into conical cakes, or "high-ward fire-stone'. It was called ‘an-na’ in ancient Mesopotamia, meaning ‘fire-stone’ It was said to produce luminous light in a deadly nimbus of lethal rays, while at the same time being the active catalyst to physical longevity.

In Ancient Egypt it was called mfkzt. The earliest historical record belongs to the ancient Egyptians as it appears in Their Pyramid Texts & also amid the treasures of at least one of its pharaohs. The sacred writings which adorn the 5th-dynasty pyramid tomb of King Unas at Saqqara describe a district in which Pharaoh is said to live in perpetual Godhead. This Field of Mfkzt – an otherworldly locality associated with an extra-dimensional ‘Realm of the Blessed’ can only be accessed through initiation & ingestion of the substance called Mfkzt. 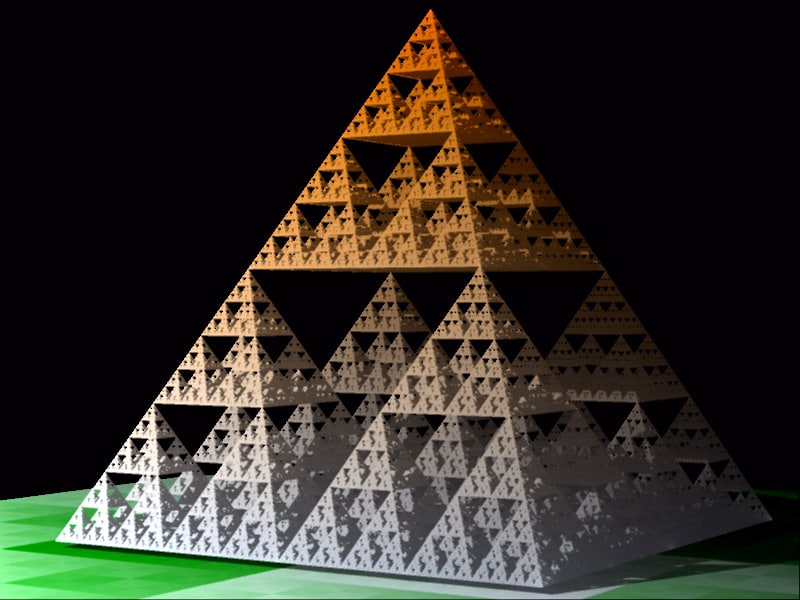 Further references may be found reproduced in the bas-reliefs of the metals section, at the temple of Karnak of Pharaoh Tuthmosis III. There are various cone-shaped gold objects referred to as “white bread”. It was 1450 BC at Karnak where Tuthmosis III purportedly founded his metallurgical fraternity of Master Craftsmen known as the Great White Brotherhood. The name said to have alluded to their preoccupation with a mysterious white powder of projection. When Archaeologist Sir William Flinders Petrie discovered an unknown Egyptian temple at the summit of Mount Serâbît in 1904 while exploring the Sinai on behalf of the Egypt Exploration Fund, he found numerous inscriptions relating to ‘mfkzt’ amongst hieroglyphs associated with light. Mirroring the Karnak reliefs, along-side a depiction of Tuthmosis IV in the presence of the goddess Hathor were representations of conical bread-cakes. Before him were two offering stands crowned with lotus flowers and behind him a man bearing a conical object described as “white bread”. In another relief the treasurer Sobekhotep offers Pharaoh Amenhotep III a conical loaf. Sobekhotep according to translations of the relief is described as- “He who brought the noble and precious stone to his Majesty, the Great One over the secrets of the House of Gold”. We can deduce from these reliefs that the Egyptian kings were ingesting Mfkzt from around 2380 BC. However, only the High Priest of Memphis (the Great Artificer) & the metallurgical adepts. Cleopatra was known to have attributed her youthful beauty to her habit of bathing in a very special “milk,” which, because of her vast alchemical knowledge, can be assumed to be a code word for “Ormus.”

ORMUS in Jewish and Christian Culture

In the Old Testament, Ormus, white powder gold, m-element materials were known as Manna. Moses speaks about a God-given substance he calls manna. When the Israelites were wandering through the desert, they were provided with manna and strict instructions on how to eat and preserve the substance. The Bible describes Israelites grinding manna into fine powder and then baking it into cakes or wafers. God commanded the Israelites to only eat manna during their journey to the "Promised Land." Later, Moses melts a golden calf, an idolatrous statue, and commands his people to drink of the the melted brew. Other references to eating gold in the Bible might be found in association with the Pharisees and high priests of Melchizedek who ventured beyond the veil of the "Holy of Holies," where they partook of the "bread" in the presence of God. Once they ate this bread, they were able to interact with the Ark of the Covenant, which was a magical golden box concealing remnants of the manna described earlier in Moses' story. It's also interesting to note that these priests emerged from the Holy of Holies glowing like gold, a side effect many ormus and white powder gold enthusiasts claim from drinking pure m-state monoatomic gold.

There has been a long tradition within the Siddha system of using the crown Siddha medicine Ormus/Muppu that leads to complete purity where the soul becomes united with the Absolute and eternal bliss is attained.